South Africa - stuck in a resort

At the time of 2009 I was working in a company doing access control and time registration management. While you can install access control of doors in all kinds of environments, I was still a bit surprised when I was asked to install the software on a vessel. Now as I always have been adventurous I didn’t doubt a second to go install the software.

The vessel was in Angola and was scheduled to go to Nigeria in near feature. As Angola was more safe at that time, we were in a hurry to go install the software. As obtaining a visa for Angola from within Belgium can take up to 2 weeks, and it only takes 1 day when you apply from South-Africa. Therefore the customer suggested to fly me in to South-Africa, obtain a visa and fly directly to Angola. It would only take me 2 days longer. They did this plenty of times.

However, upon arrival in Johannesburg, there was an administrative problem and applying for the visa took longer than anticipated. In the end I stayed 6 days in South-Africa. Spending my days mostly by lying at the hotel pool located in an expat compound.

As the responsible went every day in the morning to the embassy to check my visa, I was very limited in my possibilities. If you still have to start your day at 10 am, you are too late for the wild life safaris. So I was limited to visit a big mall or a safari park. So although I spent a week in South-Africa, it stays on the bucket travel list to explore the real South-Africa. 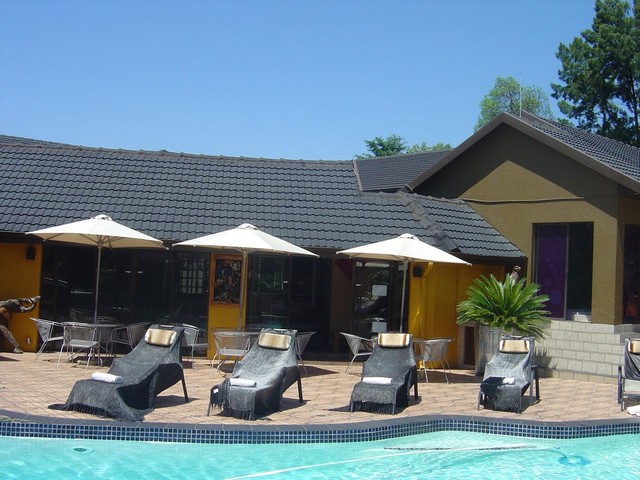 I visited a Lion Park and a wild life park. In the wildlife park I was allowed to join the lion cups. You can safely join them till they are 6 months old. They are probably the most cute animals I have ever seen with their big pawns. I still cherish this moment. 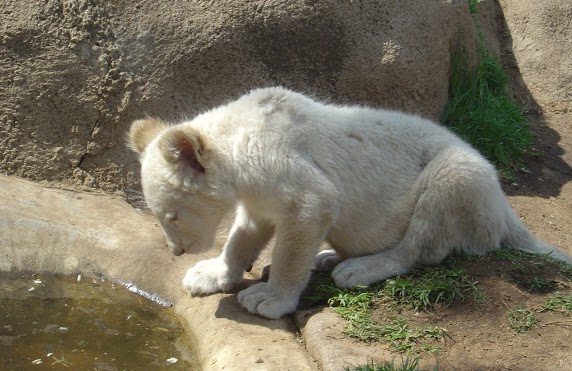 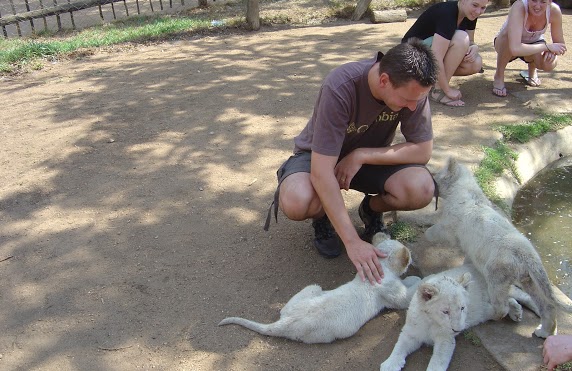 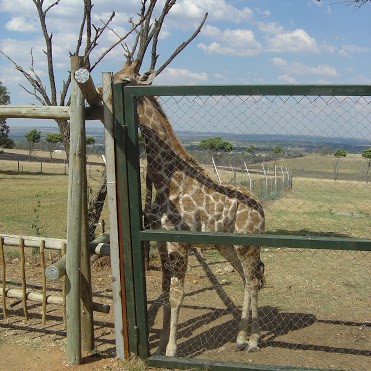 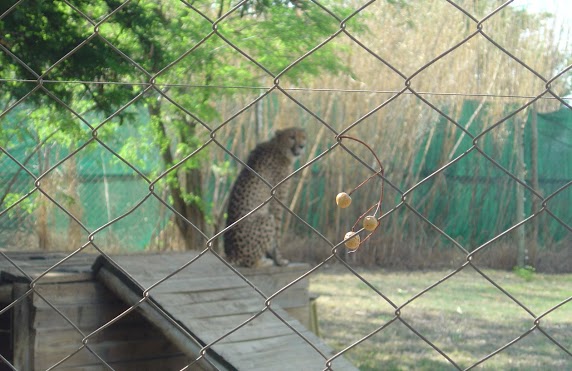 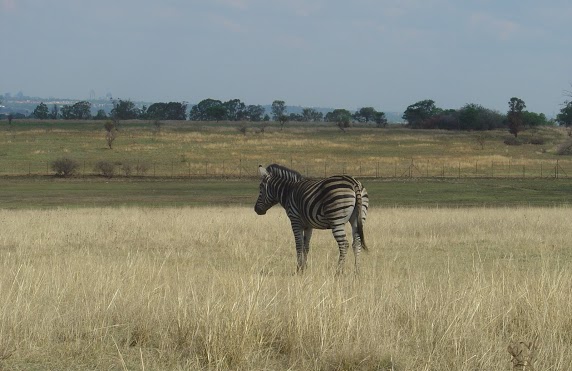 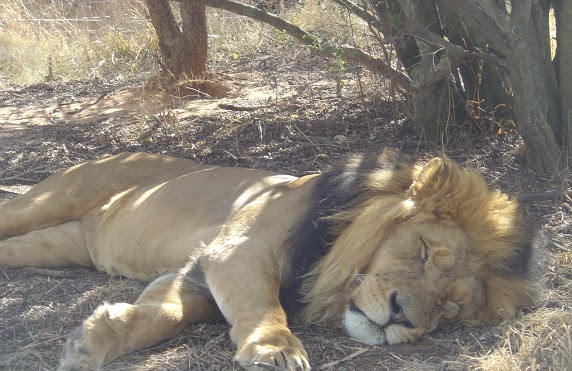 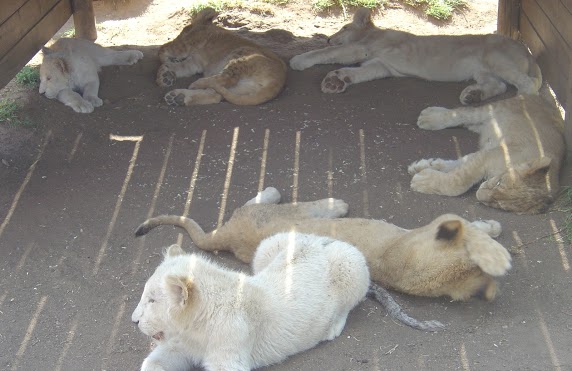